We have new stock arriving most days, and attend auctions most weeks. As a result we have many items waiting to be catalogued, photographed, researched and published on the main site. On this page we will publish some of our latest acquisitions, prior to publication on the main site. If you see something you like please drop us a line as we sometimes negotiate discounts.
Email Us
AVAILABLE SOON: 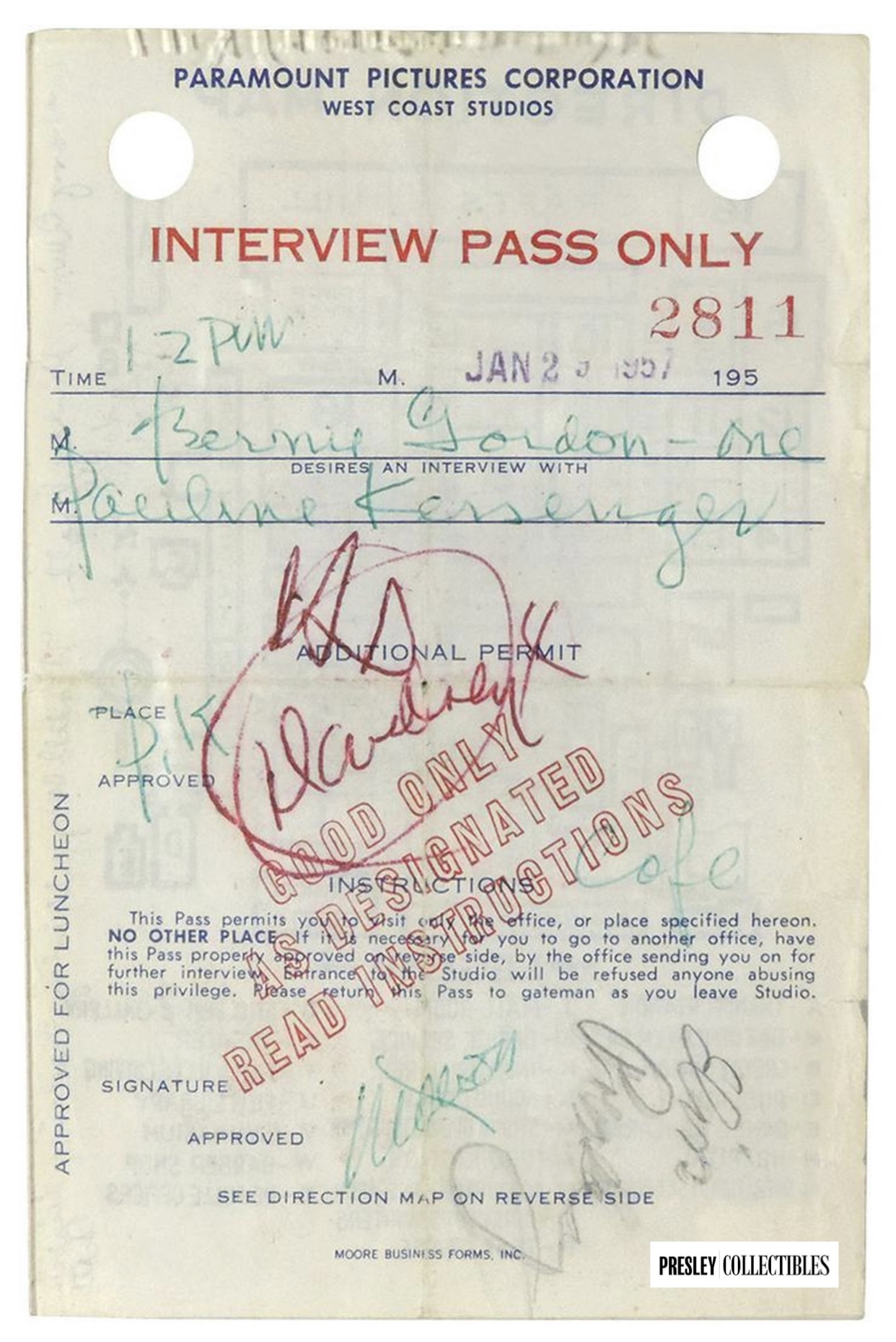 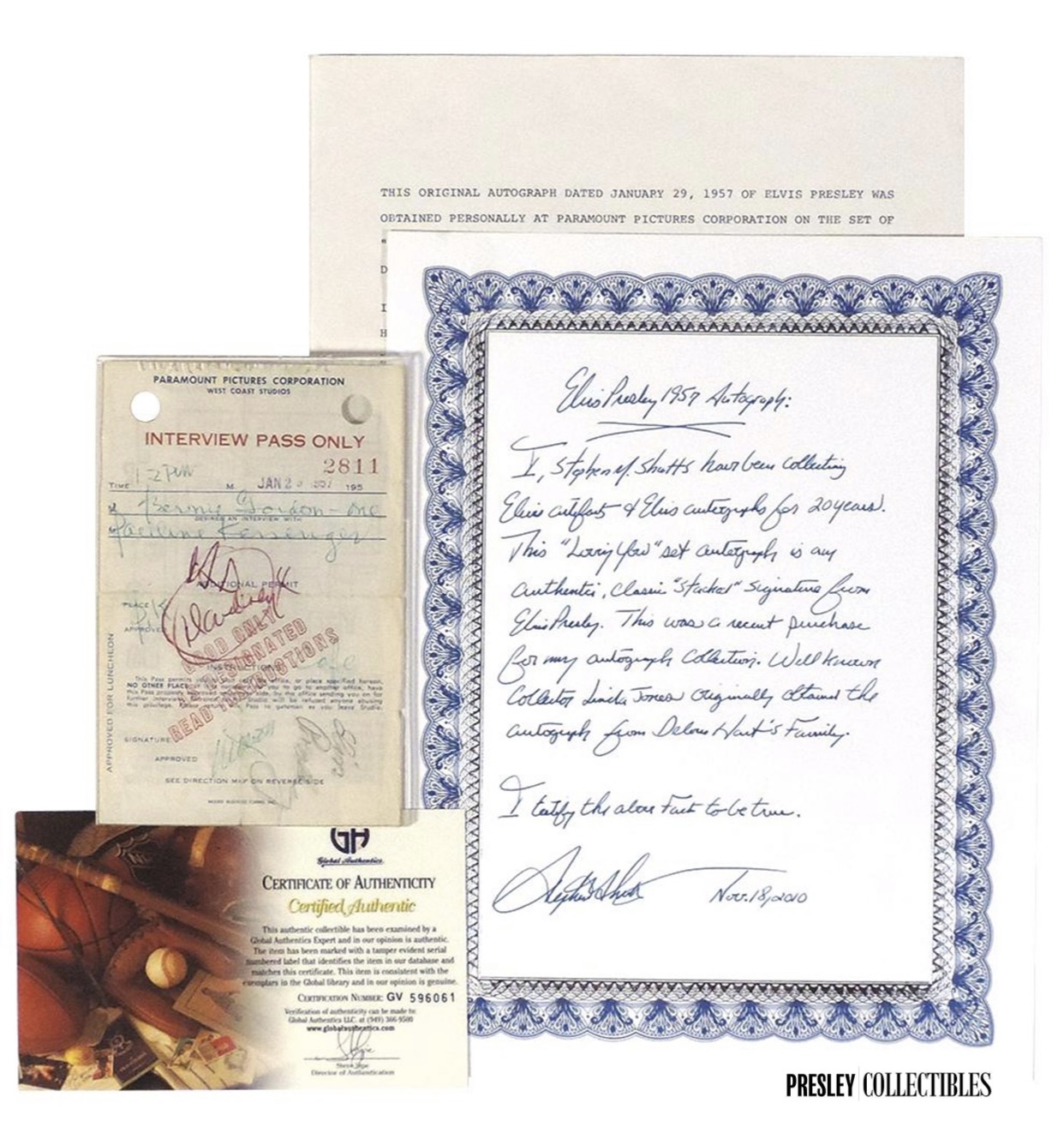 Elvis Presley Signed Movie Set Pass, Paramount Pictures, pencil signed "Elvis Presley" lower right on West Coast Studios Interview Pass during the filming of "Loving You" w/stamped date Jan. 29, 1957. Lot is accompanied by a letter of provenance, which states that Elvis signed this on January 29, 1957 on the set of "Loving You". According to the recipient, she was having lunch on set w/her cousin Delores Hart who was starring in the film w/Elvis, & saw him shooting rubber bands when she asked him for his autograph & he signed her pass. Lot is also accompanied by a certificate of authenticity w/matching serial-numbered tamper evident sticker from Global Authentics, as well as a letter of authenticity from Stephen Shutts, who purchased the autograph from a collector who obtained it from Dolores Hart's family. Shutts is a well-known music historian, avid collector, TV personality & author who has worked w/Graceland. VG cond w/normal wear & use, 6"H x 4"W. Provenance: The R.E. Swinson Collection. 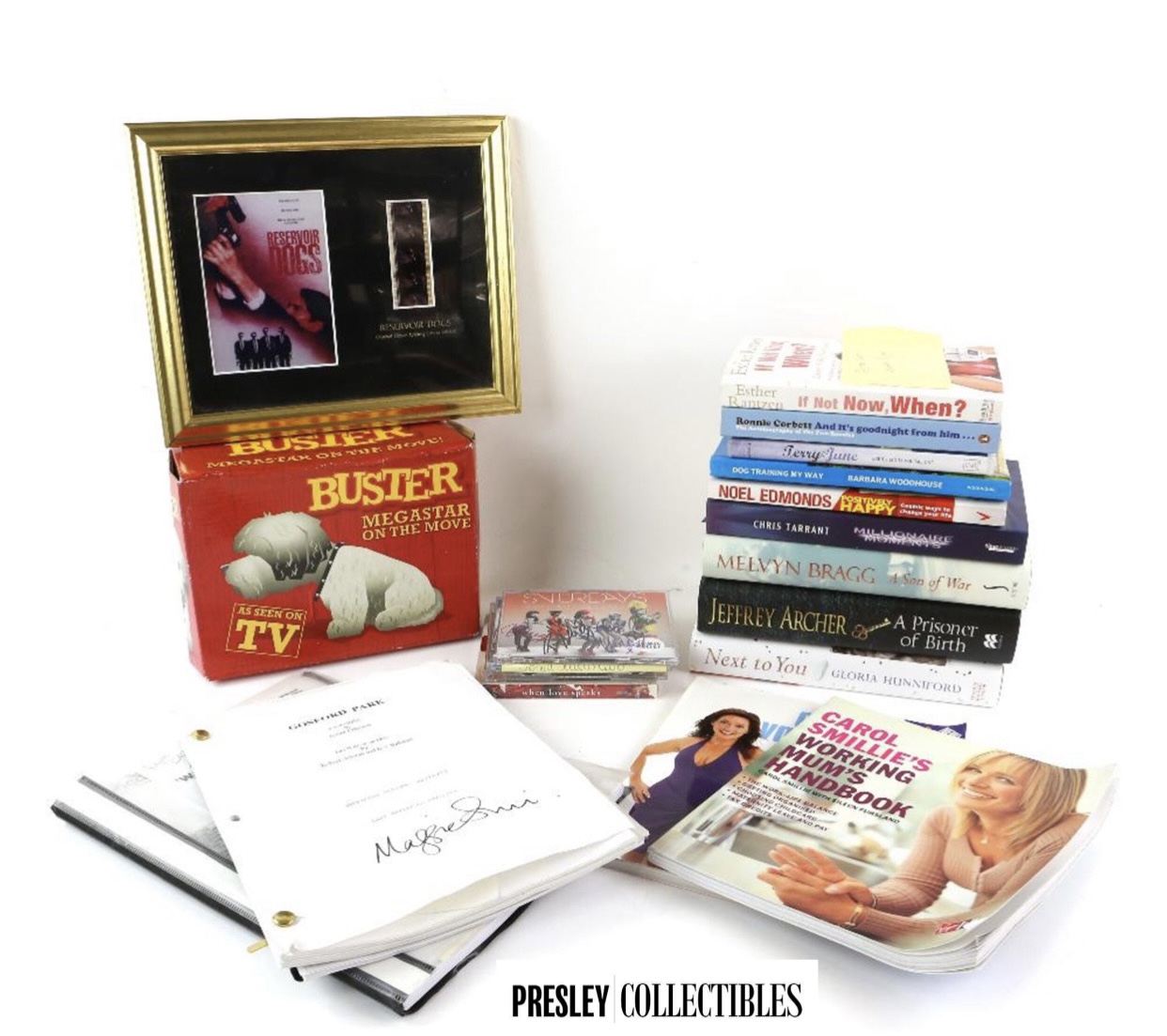 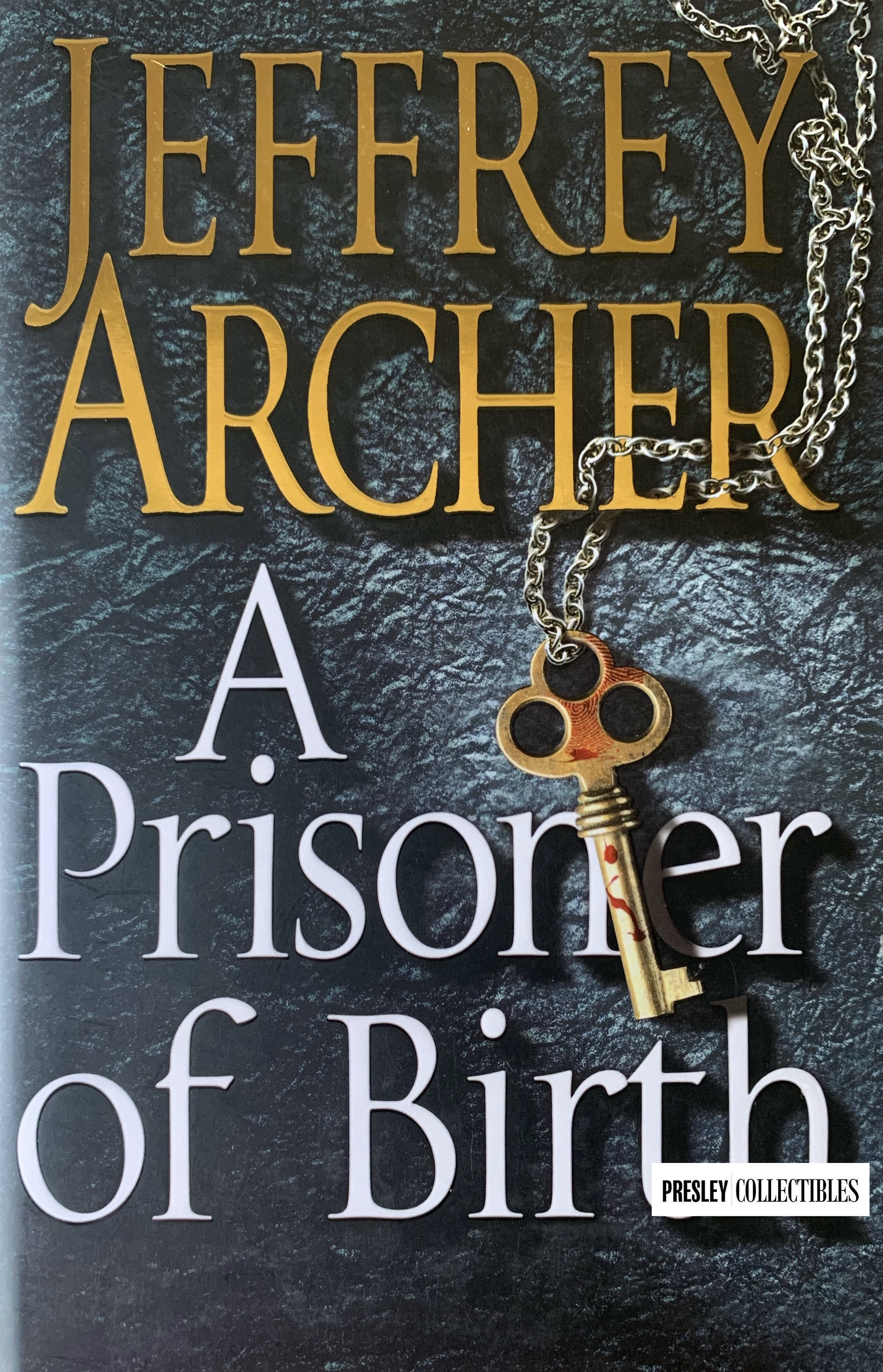 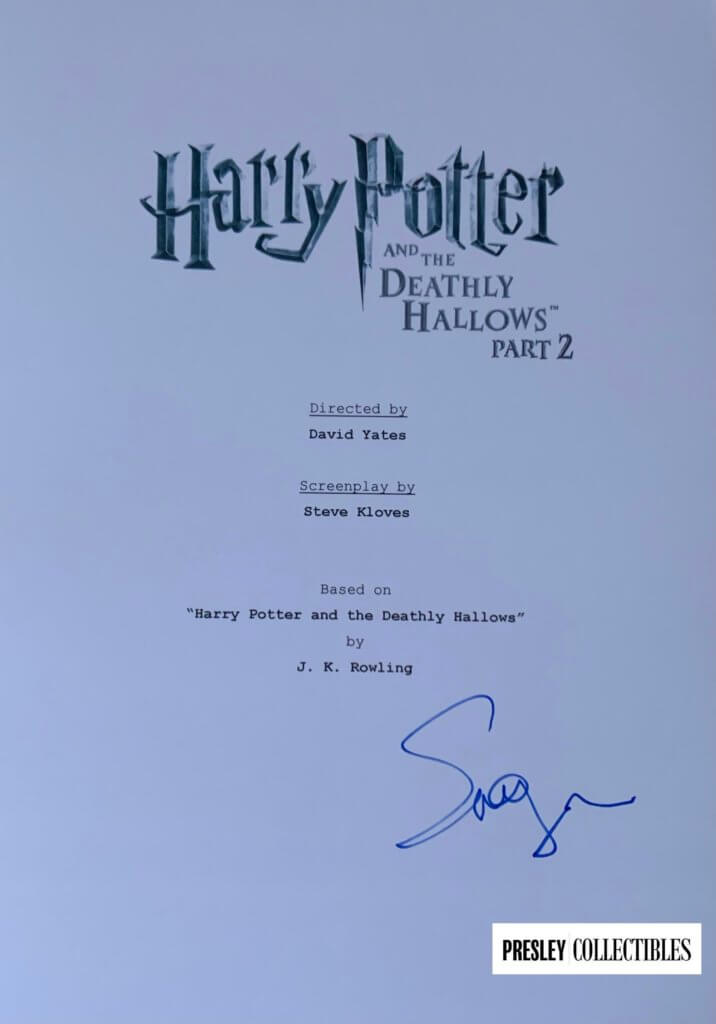 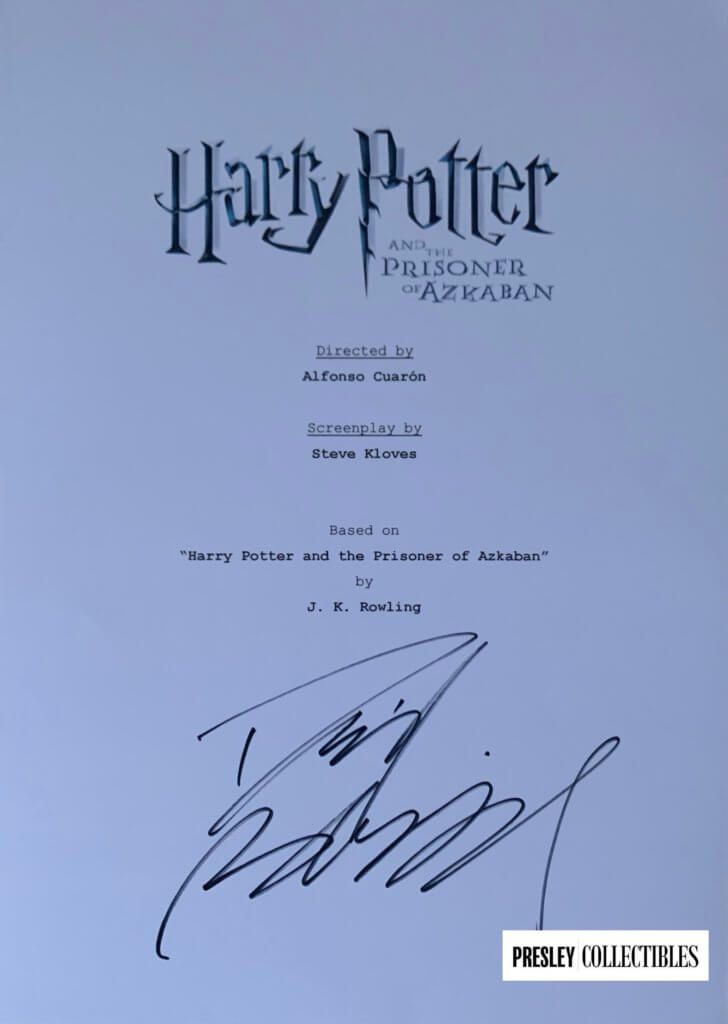 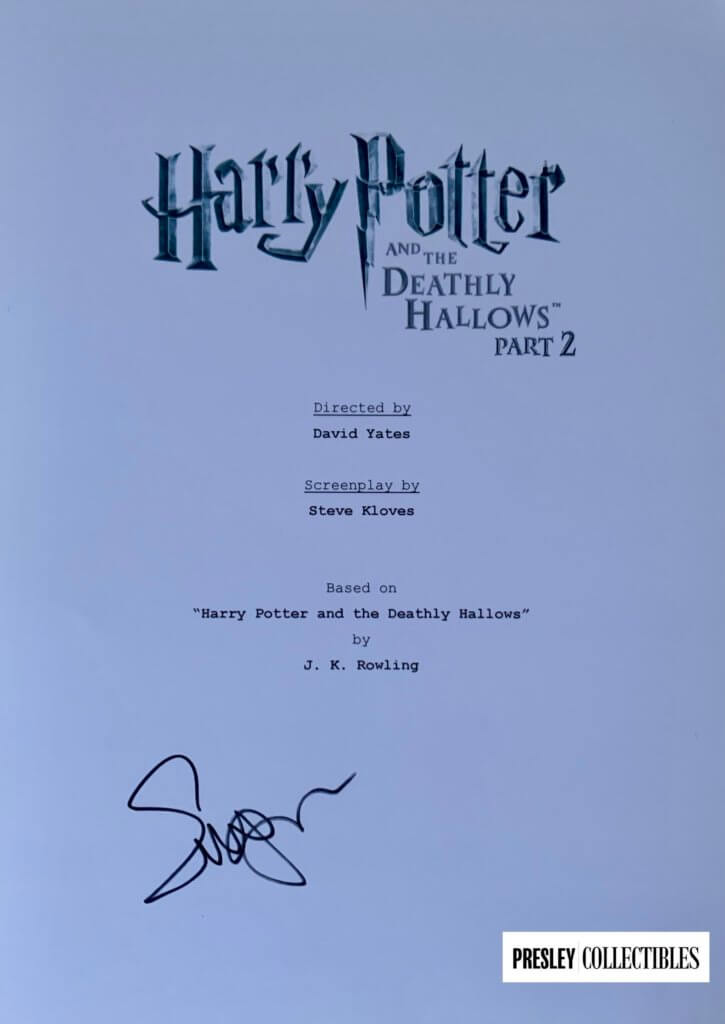 SUBSCRIBE TO OUR OCCASIONAL NEWSLETTERS AND BE AMONGST THE FIRST TO HEAR OF OUR MEMBERS ONLY OFFERS, FREE SHIPPING AND SALE EVENTS AND ACCESS TO OUR ANNUAL BLACK FRIDAY/CYBER MONDAY SALES.